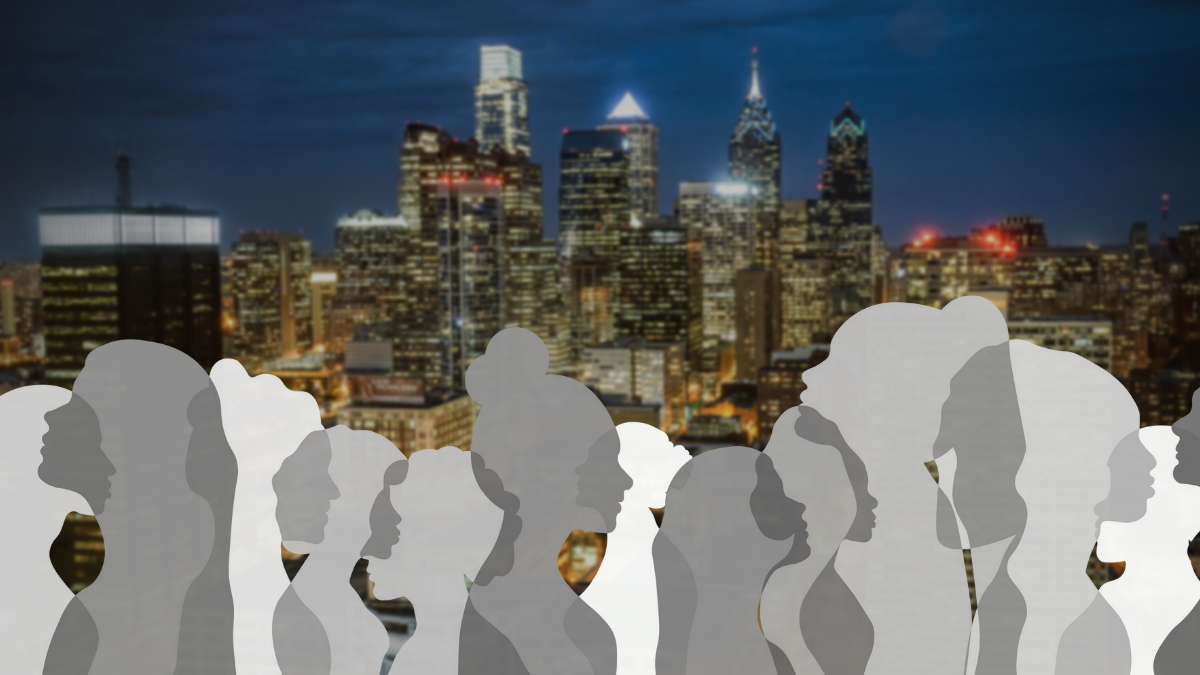 As long overdue change takes shape and the number of women in the biotech industry continues to grow, it is important to recognize those that have created the path for the next generation of diverse leaders. BioBuzz wishes to acknowledge the incredible contributions and efforts of women who have made their mark on the industry.

Each of these individuals has different cultural and educational backgrounds, informing their unique perspectives and roles within their various endeavors. Their diversity of thought and willingness to push the envelope has resulted in their successes, and their continued support of the Philly biotech community makes them exceptional leaders. These women are symbolic of a larger group who have demanded that their voices and ideas be heard, and the industry has started to listen. This list is by no means exhaustive, rather it should serve as an inspirational springboard for aspiring young professionals looking to make their mark too.

Lyles-Williams has made history as the first African-American woman and member of the LGBTQ+ community to own and lead a biotechnology/biopharmaceutical manufacturing company. In 2018, she founded LucasPye BIO, a contract development manufacturing organization with the goal of providing more affordable biotherapeutic drug products to better serve healthcare needs around the world, specifically the needs of underserved communities. In 2020, Lyles-Williams went on to start the sister company to LucasPye BIO, HelaPlex, a commercial co-working and wet lab facility in Philadelphia. Earlier this year, she received an honorary doctorate in science from Thomas Jefferson University for her monumental work in the biotech space and her efforts toward diversity and inclusion. Recently, Lyles-Williams spoke as a panelist at the White House Summit on Biotechnology and Biomanufacturing, representing the future of biotech in the United States. Not only has Lyles-Williams made history, but she has also made it her life’s work to provide the space and tools for others to follow in her footsteps.

After getting her Ph.D. in Cell and Molecular Biology at St. Louis University and a postdoc at Baylor College of Medicine (both in Virology), Stewart began getting involved in startups. She started with IMC Radiology, a company that does imaging reads for clinical trials, then went on to become the Co-founder and CEO of IMC Biology. Stewart never anticipated taking an entrepreneurial career route, but she discovered a passion for creating new things, seeing them through, and problem-solving along the way. IMC Biology was later combined with another company to form what is now Levolta Pharmaceuticals, where Stewart has sat as CSO since 2013. Additionally, Stewart has been an avid supporter and member of the Women In Bio Philly chapter for close to a decade. She is incredibly passionate about the sense of community and support the chapter fosters and has been a catalyst in ensuring its success. Stewart has held various leadership positions within the chapter, all allowing her to pursue her mission of creating more opportunities and spaces for women in bio, culminating with her role as president. Stewart is a pillar of the Philly biotech community, her entrepreneurial spirit has resulted in innovative technologies and modes of thinking, and her leadership has created a space for the next generation of female biotech leaders to pursue their passions.

After receiving her Ph.D. in Biochemistry from the University of the Sciences in Philadelphia, Gierach went on to do her post-doctoral research at Princeton and Ohio State University, rounding out her education with an MBA from Ohio State. Her seventeen years of scientific research experience taught her the intricacies of biomedical research, informing her current endeavors at Protein Capture Science in order to best support the scientific community and future innovations. She is best known for her incredible leadership skills which result in increased productivity and economic growth for her team. In 2018, she co-founded the biotech startup Protein Capture Science, where she is the current CEO. With Gierach’s efforts, Protein Capture Science has spearheaded the commercialization of the iCapTag platform technology for protein purification to enable innovation in biotech-driven labs and manufacturing.

Wilson received her MBA from Georgetown University, which she uses along with her background in management consulting and investment banking to strategize innovative ways to bring new biotech to the market to produce improved patient outcomes. Her business expertise gives her a unique edge to support economic growth and scientific discovery. She is the past president of the Board of the Southeast Medical Device Association (SEMDA), and a founding member of Medtech Women at SEMDA. In 2020, Wilson became President and CEO of University City Science Center, a nonprofit organization that supports, invests, and mentors young technology companies to increase inclusivity within STEM. In the same year, she became a strategic advisor at Sanara Ventures, a healthcare investment platform. Additionally, in 2021, she became a board member of Team Pennsylvania, a group that works towards the improvement of Pennsylvania’s competitiveness and economic prosperity. Wilson continues to hold all three roles, a testament to her dedication to the betterment of the Pennsylvania community and the future of biotech.

Greenberg’s expertise lies in strategic planning, acquisition, and execution. Beginning in 2019, she has been the co-founder and Chief Business Officer at the Center for Breakthrough Medicines (CBM) whose mission is to accelerate the development and manufacturing of therapies to improve patient outcomes. Greenberg’s extensive industry experience and business-oriented mind inform her strategy and engagement with new medical technologies to best grow CBM. Also in 2019, she co-founded Discovery Labs, a lab and manufacturing facility. In 2020, Greenberg was selected as one of Main Line Today’s Power Women for 2020, and she was featured in Philadelphia Magazine as one of the leaders driving innovation and excellence in life science and cell and gene therapy. Greenberg is actively making a difference in the biotech space and serves as an example for aspiring young professionals looking to make an impact on their communities too.